India Immersion - North explores some very popular cities of Northern India. Ranthambore and Jaipur in Rajasthan, Agra, Mathura in Uttar Pradesh and capital city New Delhi have been chosen as they give a variety of experiences that are a must for any traveller to India.

In Ranthambore observe the natural wealth of the country. If lucky, you might be blessed with the  sight of the national animal.

In Jaipur get a glimpse of Royalty and the prowess of the Rajput rulers. Jaipur is one  of the first planned cities in India and houses a plethora of traditional arts, music and dances.

Mathura & Vrindavan is the birth place of Lord Krishna, one of most sacred places in Hinduism and Spirituality.

In Delhi and Agra you will witness the wonders left behind by the mighty Mughal  empire. These monuments are the epitome of Indo Saracenic architecture, with the Taj Mahal  being one of the wonders of the world.

Morning flight from Mumbai to Jaipur, arrive and Drive  to  Ranthambore (Approximately 170 kms). Ranthambore was established as the Sawai  Madhopur Game Sanctuary in 1955 by the Government of India and was declared one  of the Project Tiger reserves in 1973. Ranthambore became a national park on 1  November 1980. The nearest town and railway station is at Sawai Madhopur. Arrive, check in and relax. Go for an evening trail and experience the wilderness at dusk and enjoy the solitude away from the city buzz.

Head for an early morning safari in the national park. Return for late breakfast, freshen  up. Post lunch, visit Ranthambore Fort and the Rajiv Gandhi Museum and visit a  women’s co-operative that makes handicrafts.

Morning after breakfast visit  Amer Fort is a fort located  in Amer, Rajasthan, India. Located high on a hill, it is the principal tourist attraction in  Jaipur. The town of Amer was originally built by Meenas, and later it was ruled by Raja Man Singh I. Amer Fort is known for its artistic style elements. With its large ramparts and series of gates and cobbled paths, the fort overlooks Maota Lake.  Visit Anokhi Museum of Hand Printing located in a magnificently restored haveli (mansion) is dedicated to  the preservation and dissemination of  hand-printed textiles. Later enjoy a traditional  along with a performance  of folk Rajasthani dances. Return to the  hotel,  and relax.

Post breakfast, Albert Hall Museum (Tuesday closed) was completed in 1887 by the  architect Samuel Swinton Jacob, Director of Jaipur PWD. The temporary museum and  the exhibition whose artifacts had been collected from several parts of India and its  neighbourhood were merged and shifted to their permanent home in the new  museum. The building itself became an integral part of the display, its Indo-Saracenic  architecture and stone ornamentation, became a source of reference for varied  classical Indian styles of design from Mughal to Rajput. Shopping at Bapu Bazaar and leave for Agra ( approximately 237 kms ), Check into hotel in Agra and retire for the day

Post Breakfast leave for Agra fort, It was the main residence of the emperors of  the Mughal Dynasty until 1638, when the capital was shifted from Agra to Delhi.  Before capture by the British, the last Indian rulers to have occupied were the  Marathas, post visit lunch and rest.Evening visit The Taj Mahal, which was commissioned by Shah Jahan in 1631, to be  built in the memory of his wife Mumtaz Mahal, a Persian princess who died on 17  June that year, giving birth to their 14th child, Gauhara Begum. Construction started  in 1632, and the mausoleum was completed in 1643, while the surrounding buildings  and garden were finished five years later. See the Marble Art Factory. Return to hotel,   and retire for the day.

Early morning breakfast, check out of hotel and drive to Delhi ( Approx 210 kms) via  Mathura- the birth place of Lord Krishna –Have Prasadam for lunch. Located in the  Uttar Pradesh Region, Mathura is also known as “Brajbhoomi” because of the abode  of Lord Krishna in this sacred place. Mathura is presence of many religious temples.

The people of Mathura are quite fond of sweets and it is also a pilgrimage place for  Hindus. The environment and the views of Mathura are fantastic and there is peace  and serenity when you visit Mathura. Post Lunch continue to drive to Delhi.Arrive by  late afternoon, visit the Bahai Lotus temple an edifice dedicated to the Baha'i faith. The magnificent structure of this  building unfolds in the form of a stupendous white petal lotus and is one of the  most visited establishments in the world. which is a spiritual and meditation centre. Enjoy last meal at a special Delhi Eatery and devour the yummiest Chole Bhature, Butter chicken, Kababs, Dal Makhani, Parathas and Tandoori Rotis.  Then drive to airport and board flight back to hometown. 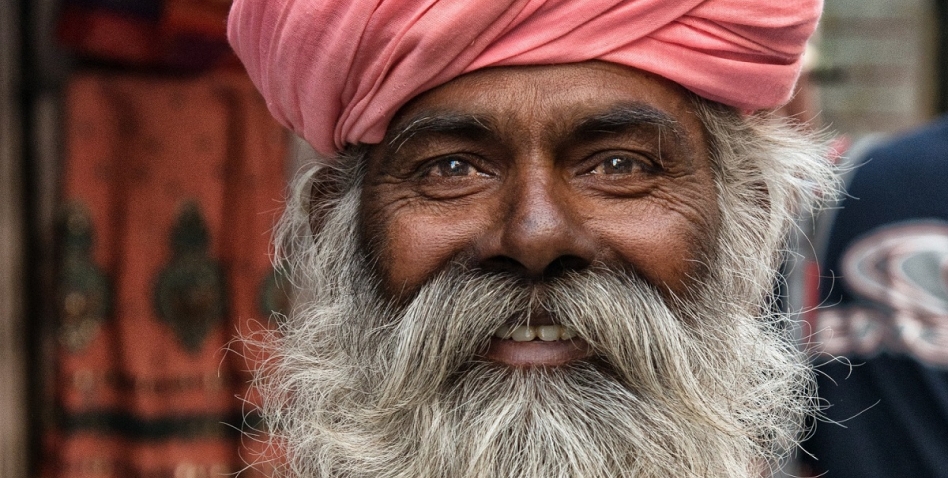 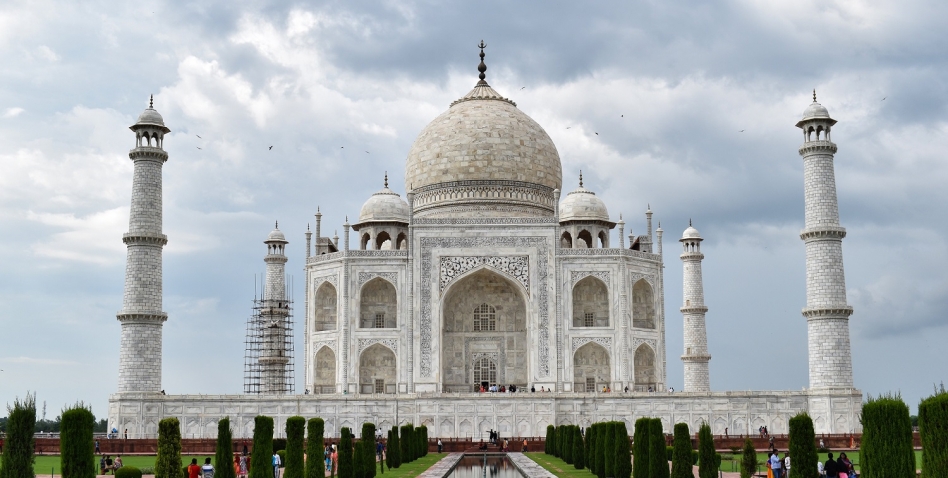 Our camps are custom designed to help children learn from mother nature. Each camp offers an unforgettable outdoor experience and help develop leaderships qualities, beliefs and independence of thought; all in a fun way with the help of our professionally trained and friendly outdoor trainers. Please click a camp to view details of our camp experience, past camps, and hear what parents and teachers have to say about their experiences.

India is a land of diversity; every state has a different story and we at Trailblazers, love telling those stories. Our team has traversed across the country and picked up interest...

Trailblazers Adventure Camps are designed to help campers learn something challenging from the outdoors. We hope to tickle their imagination and infuse positive attitude by helping...

At Trailblazers we strongly believe that nature is the quintessential teacher. Worldwide, scientists and business entrepreneurs look to nature for solutions, ideas and models. With...

Trailblazers has conceptualised a unique Economics Module for schools and colleges across India. This special course combines various elements of fundamental economics coupled with...